Is there a Right to Disconnect? - Deepstash
Explore
Get Pro
For Teams 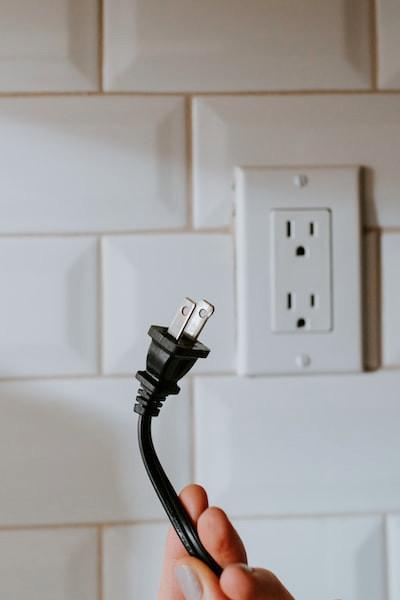 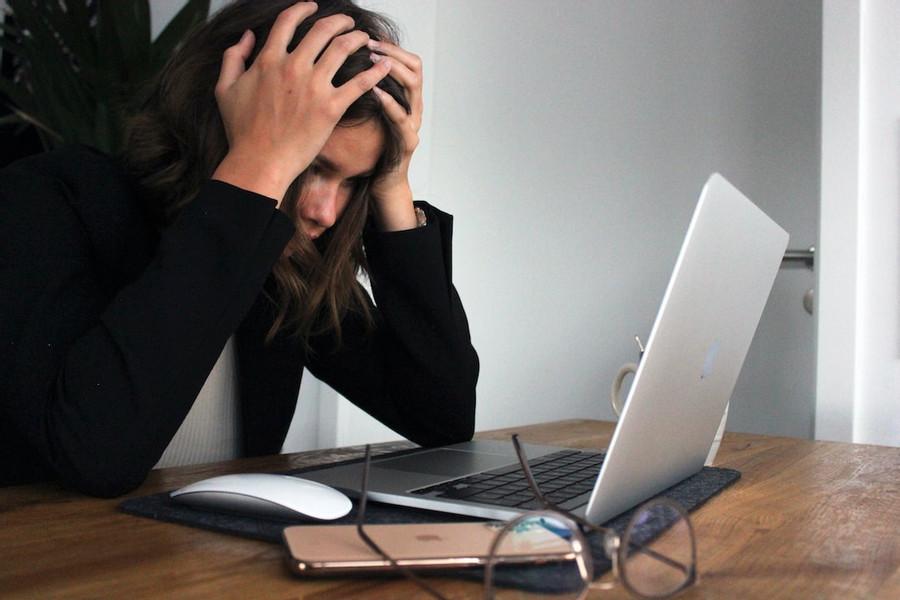 The after-hours unwanted struggles of a salaried employee in 21 Century.

Every one of us has received that one annoying email on a day off that we dreaded opening. With the advent of technology and the transition of our workplace from brick and mortar structure to that little corner in our house, there is no clear defining line where work ends. For a long time, many have let those after-hours communications slide but major changes are coming to ensure the grunts of your boss don’t reach your home, well at least not after hours. 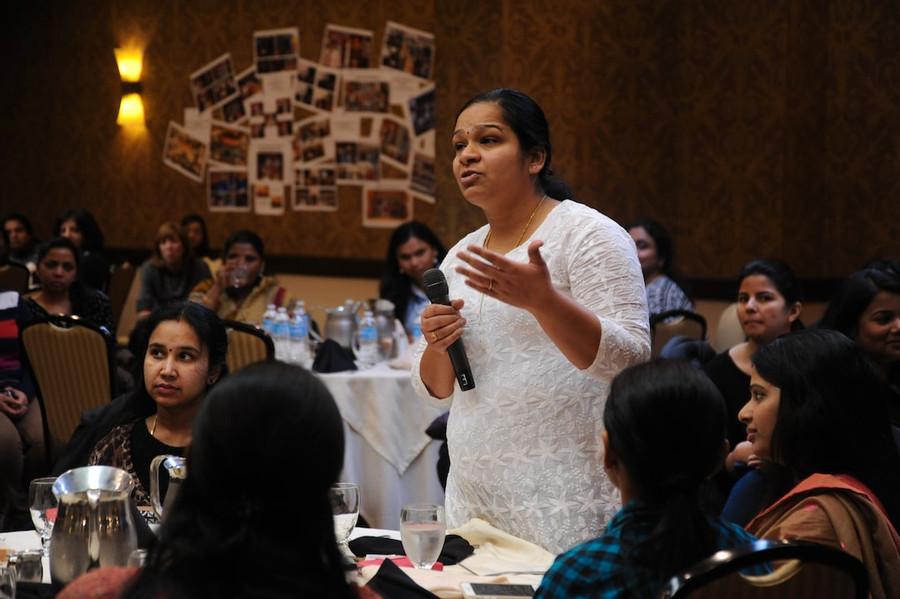 All around the world, disgruntled employees have made it very clear that they do not wish to receive any work-related communication post-work. Governments are trying to table laws to please the common populace while employers have already either started falling in line or are working around the clock to circumvent the proposed changes by using diverse interpretations of the legal words.

How does it concern you? 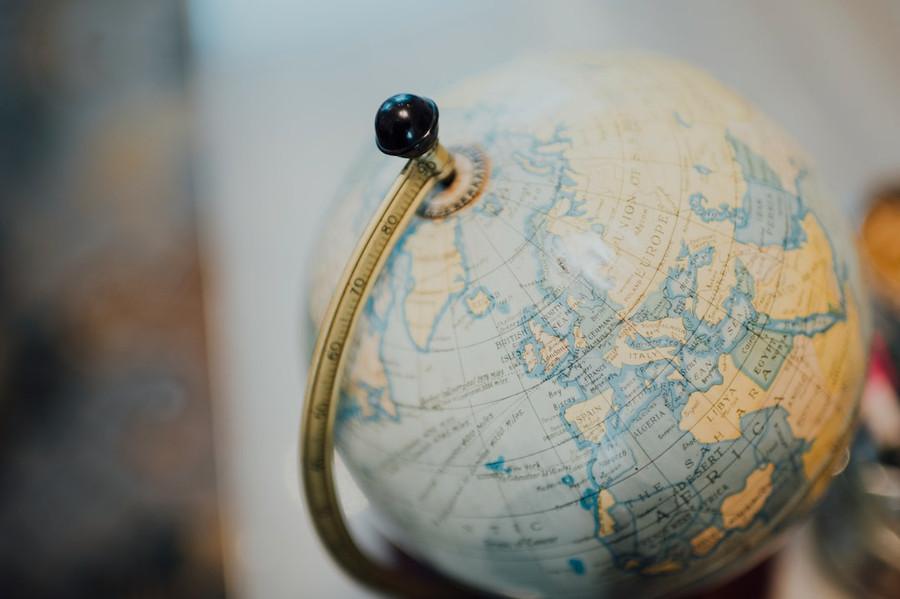 What’s happening across the globe?

The new laws/policies, commonly referred to as the Right to Disconnect are been drafted but their implementation has been largely limited to countries in the European Union and a few South American nations. In some countries, especially in Europe, the right to disconnect is somehow incorporated into the law, but it may also be included in the policies of many large corporations.

Many countries have tabled and passed bills of similar nature like Chile, Peru, and Canada (Ontario’s Bill 27), whereas others are struggling to pass the draft beyond the committee levels like the City of New York. 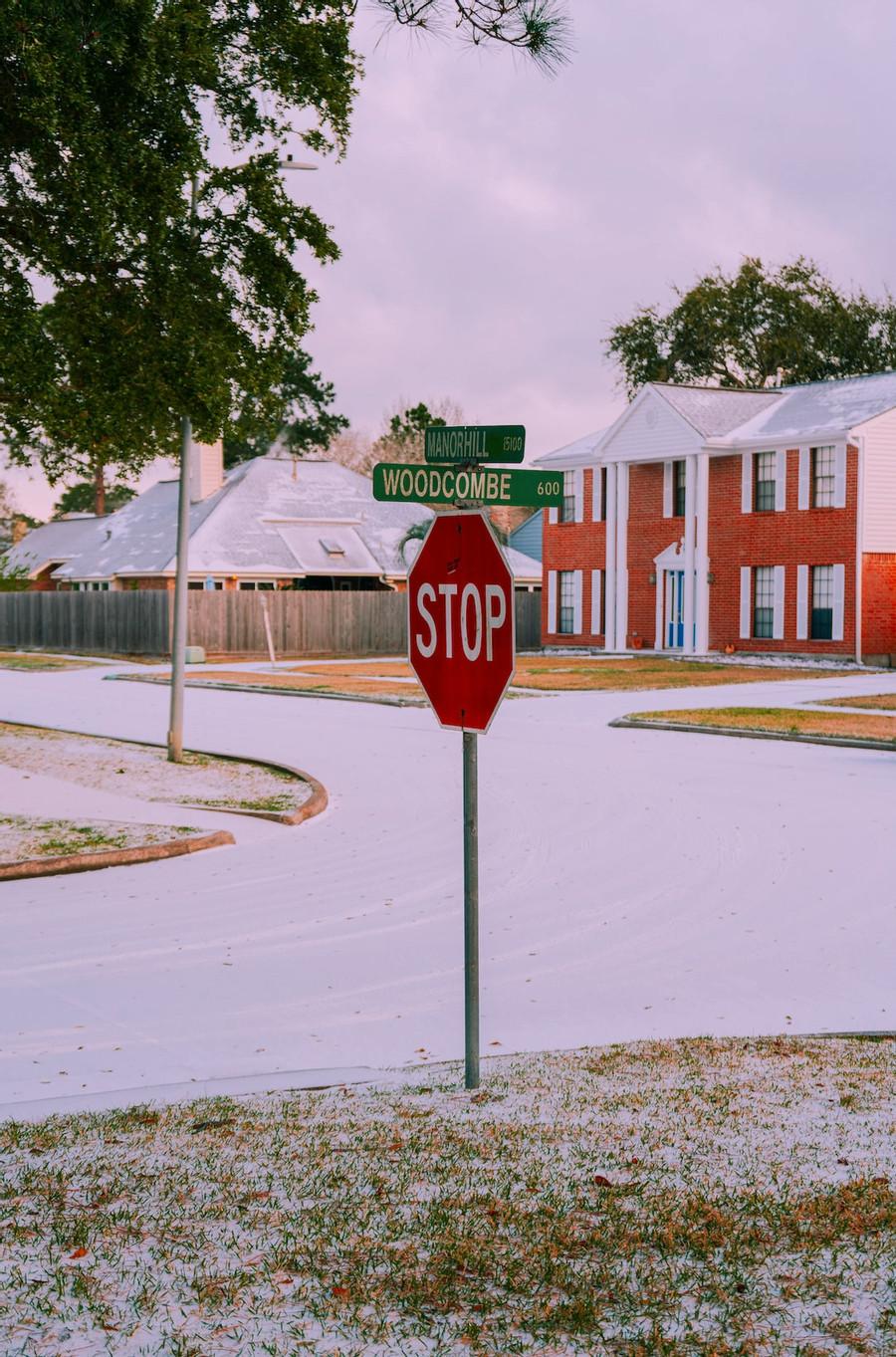 What is not clear: 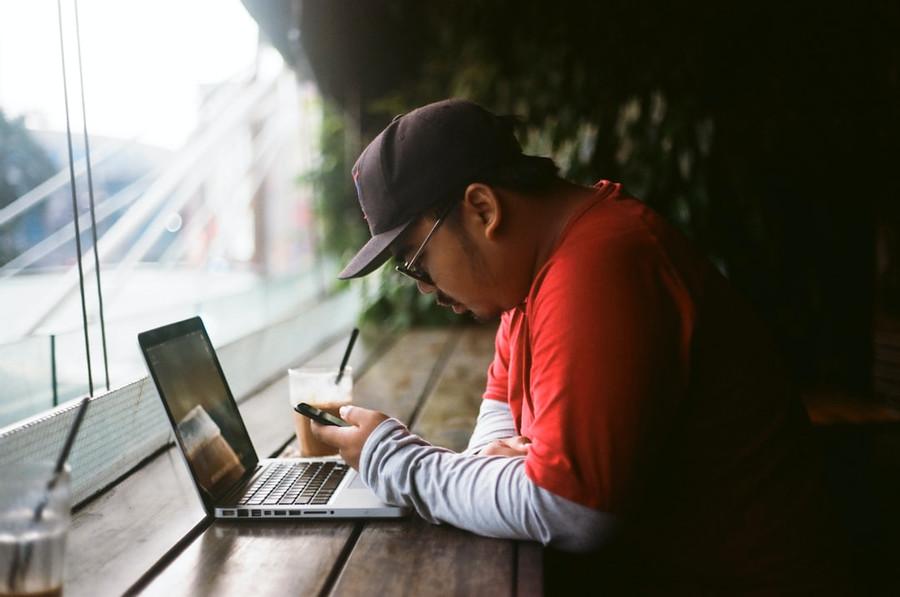 While the laws are surely a step in the right direction and aspirational, it doesn’t clearly differentiate between different job types, and sectors. It is open to interpretation and the possibility of future amendments. Further research on this ever-changing job market is required to implement future amends and provide employees with a healthy balance so they can exercise their right to rest, and privacy.

Never Let The “What If" get in the way of what you do! Join me by following along.

The after-hours unwanted struggles of a salaried employee in 21 Century.

Why we need ’emotional diversity’ at work right now

Why we need ’emotional diversity’ at work right now

How to bring remote teams together: 5 ways to build authentic connections

How to bring remote teams together: 5 ways to build authentic connections