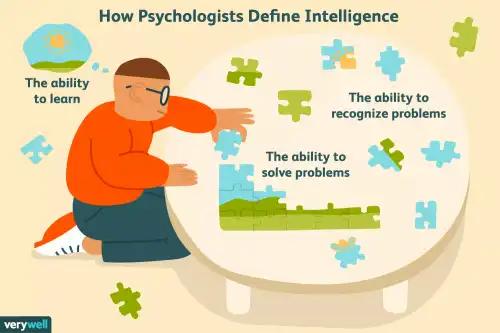 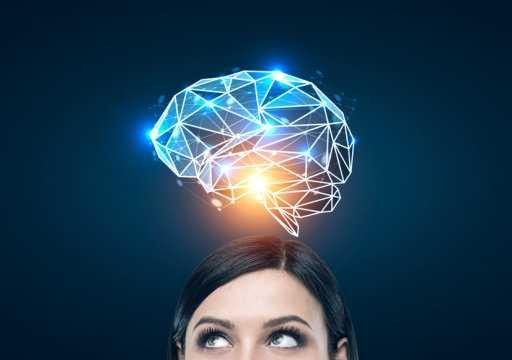 There is no standard definition of intelligence

Present approaches suggest that intelligence means having the capacity to:

History of the IQ (Intelligence Quotient)

Charles Spearman (British psychologist, 1863–1945) described a concept he referred to as general intelligence or the "g factor". He utilized the method named 'factor analysis' to investigate a few mental ability tests; his conclusion was that the results and scores on these tests were very similar:

The triarchic theory of intelligence

In our dreams we only see faces that we already know.

Daniel Goleman and His Theory on Emotional Intelligence - Exploring your mind

How Emotionally Intelligent Are You?

Why a high IQ doesn't mean you're smart