Yoga Nidra: A Meditative Practice for Deep Relaxation and Healing - Deepstash
Explore
Get Pro
For Teams 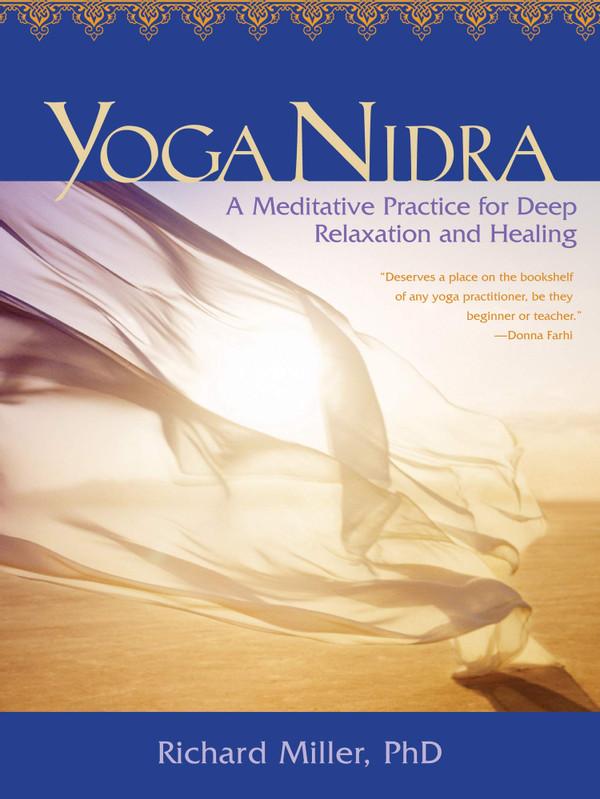 Yoga Nidra: A Meditative Practice for Deep Relaxation and Healing 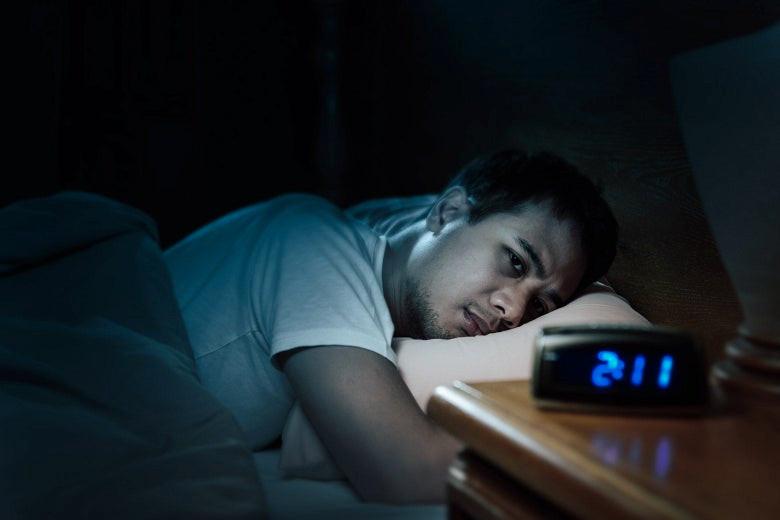 Your Sleep is Mostly Accidental

The sleep that happens to us every night, if not preceded by meditation, contemplation, mindfulness or Yoga asanas, is just a few hours of accidental slumber that we encounter before we get up in the morning.

Yoga Nidra is an ancient technique to provide the body with profound healing and deep rest and is miles ahead of the normal way most of us go to sleep.

As we live through an age where there are infinite things to see, hear, do or experience, it becomes all the more important to set aside time to do absolutely nothing.

Yoga Nidra takes us into the unfamiliar territory of ancient Hindu wisdom, where Nothing Is Everything. It is a yogic way of sleeping where 20 minutes can refresh us more than 4 hours of normal sleep. 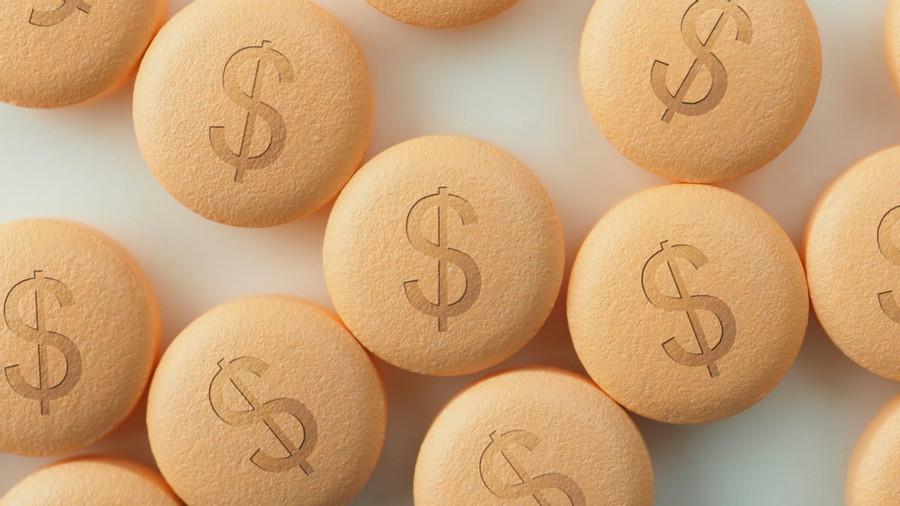 Witnessing: Distancing Yourself From Yourself

Whether you are observing the outside sounds, your thoughts, body movement, breath, emotions or feelings, you are just a witness to them, detached and aware of all the turmoil that is going on. Yoga Nidra is when you are not doing anything, but just being. Yoga Nidra: Not Sleeping but Awakening

Yoga Nidra takes us into a stage where we are truly awake, maybe for the first time.

We are no longer swayed or identified by thoughts, beliefs, emotions, feelings, sensations or changing circumstances. We ground our soul and start to experience equanimity, compassion and steadfastness, moving towards authentic action.

Yoga Nidra: A Way To Enlightenment

Just like meditation, Yoga Nidra looks simple but is profound.

Taking on the simple Savasana Yogic pose, where you lie on your back and face upwards, with the entire body completely relaxed and connected to the earth, Yoga Nidra provides an opening that can make you an enlightened being if it is practised rightly. 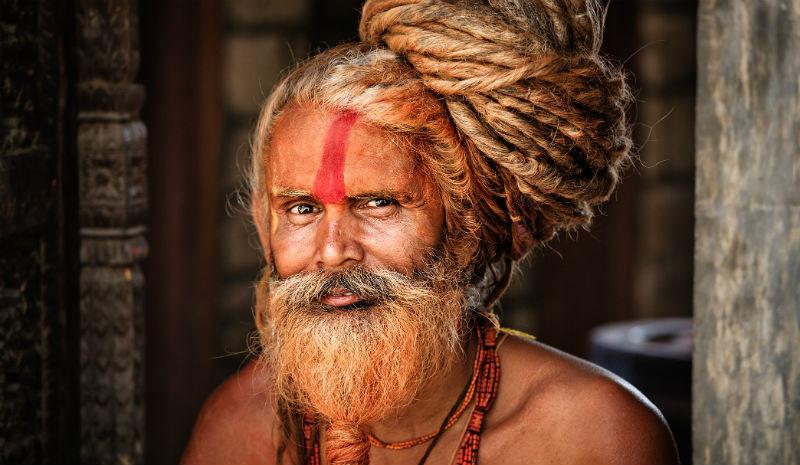 An Open Secret: The Sleep Of The Yogi

Those who practice Yoga know an open secret: It is not an exercise fad but a portal to find true peace of mind, undisturbed equanimity irrespective of the circumstances or situations, and attain our true nature of ‘being’ which is readily available to us but still obscured.

The secret reveals to you that your body, mind, soul and the entire universe is living in you, inside your own awareness.

Don’t Do, Just Be

Not doing anything is generally considered wrong in a society completely dependent on people doing stuff. All the progress that man has made has been due to action. This has given rise to a doing mentality in the developed world.

The trick for any spiritual practice like Yoga Nidra, mindfulness, or meditation is to not make it a task, where you feel like you are doing something, but let it just be an awareness of your body, thoughts and where your mind is going, acting as a silent witness.

We just have to be, not do anything. 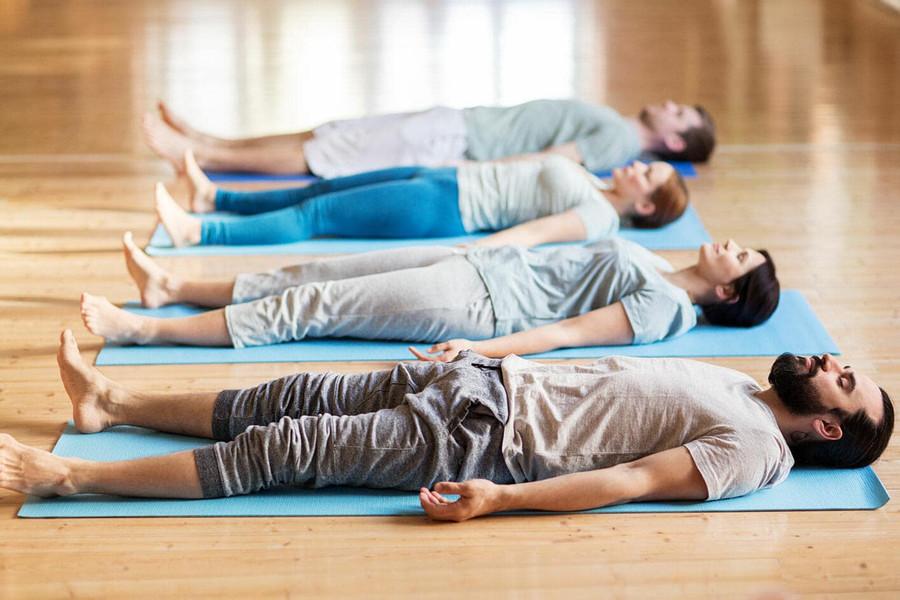 The Seven Layers Of Awareness

Yoga Nidra is a pathway inside us, where we uncover seven layers and find the entire universe.

The Manifestation In The Present Moment

Yoga Nidra reveals to us that we always live in the present moment. The reality is only the limitless now. When we think about the past and the future, we fail to realize that when we were living in the past, it was now, and when we will live in the future, it will be now at that moment. 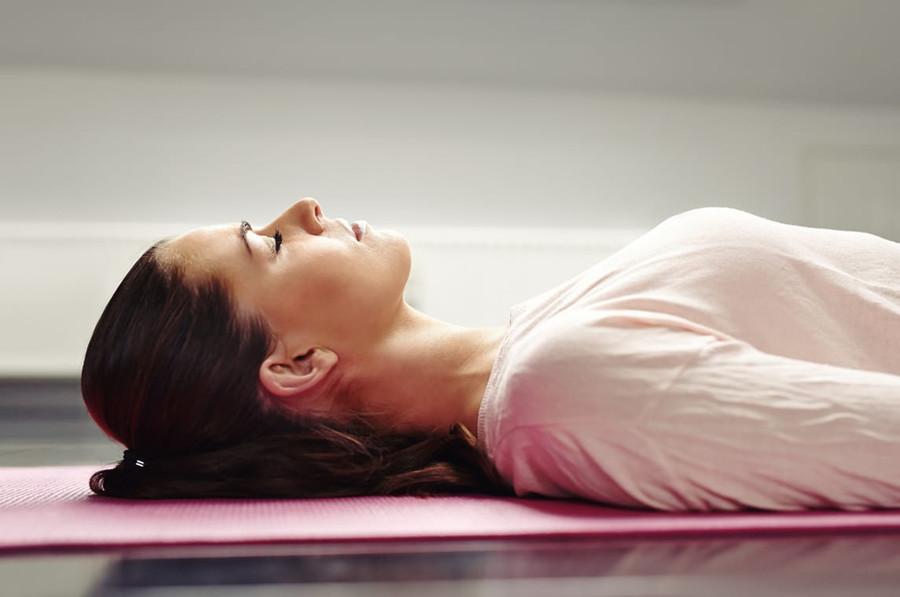 The Body Scan Of Yoga Nidra

Our body is constantly trying to communicate with us but the outside distractions are overwhelming and we have stopped listening to our bodies. A body scan is a hello from us to each part of the body and is a head-to-toe awareness of us by us.

We relearn to feel and connect with our bodies and return to the frequency which was long forgotten.

Yoga Nidra reawakens our inner capacity to hear the subtlest cues our body is sending us. 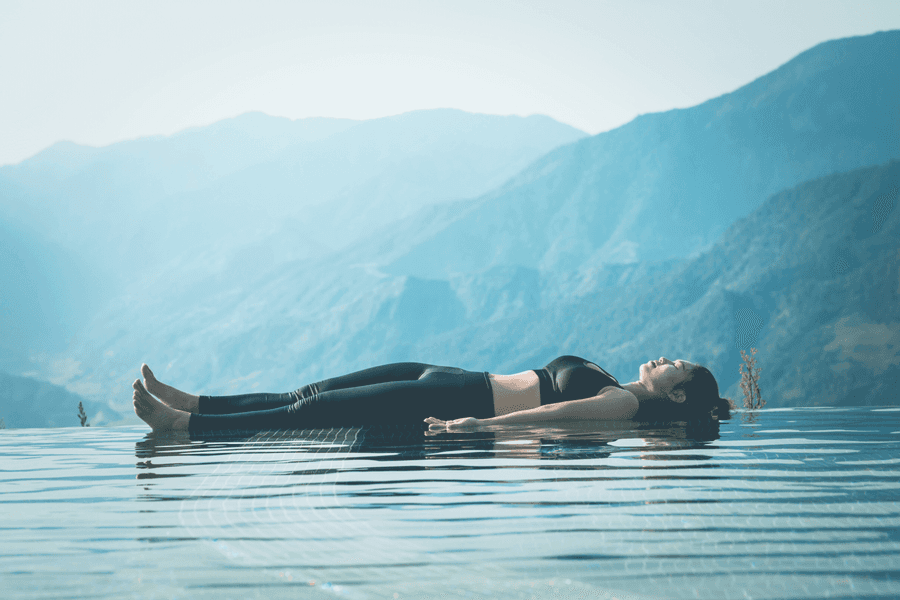 Cleaning Of Hidden Junk Thoughts In The Body

A host of mental health problems(which are now a trillion-dollar industry) can be uprooted from the body-mind using Yoga Nidra.

During the Yoga Nidra ‘Body Scan’ the body clears the blocked thoughts and feelings which were hidden due to our lack of awareness towards them. Just like dirt turns into grime, the junk thoughts, if not purged, eventually manifest themselves into physical and mental ailments and chronic diseases.

An ancient, scientific way to sleep and have a spiritual bonding with the universe.

The 48 Laws of Power Quotes

Can you even meditate without music?

Is yoga good for you? Here's what the science actually says.