Persuading the Unpersuadable - Deepstash
Explore
Get Pro
For Teams 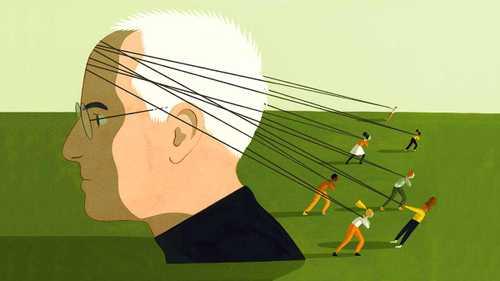 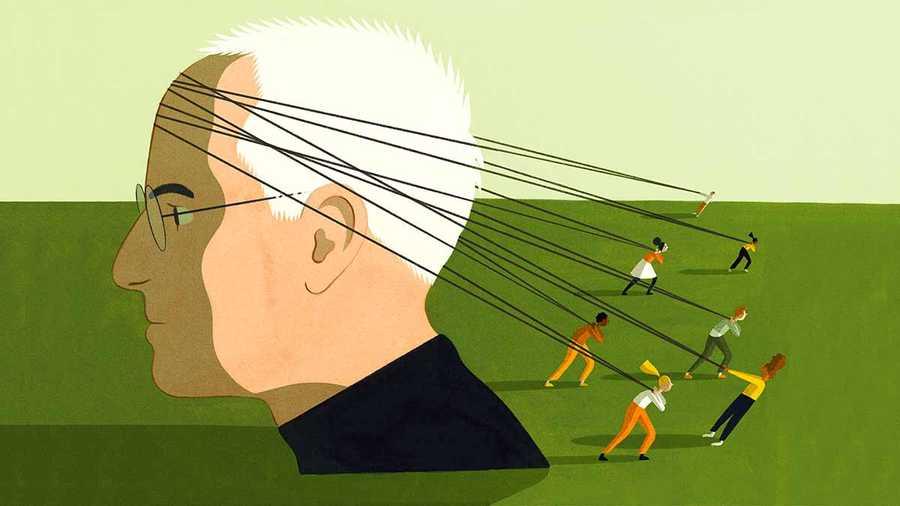 The legend of Steve Jobs is that he transformed our lives with the strength of his convictions. However he started oppoaing the greatest 🍏's innovations:F

We owe it to the because of people who knew how to change his mind.

The first barrier to changing someone’s view is arrogance. If you call out their ignorance directly, they may get defensive. A better approach is to let them recognize the gaps in their own understanding.

Trying to explain something complex can be a humbling experience—even for someone like Steve Jobs:

Jobs tried to tell his team how to make the iPhone glass. He did not know what he was talking about. “Let me teach you some science, and then we can have a great conversation.” the enginerr said Jobs agreed, and agreed to the expert position.

Intractable people see consistency & certainty as virtues. Once made up, their minds seem to be set in stone.

Research shows that asking questions instead of giving answers can overcome people’s defensiveness. “What if?” and “Could we?” spark creativity by making people curious about what’s possible.

Start with praise to engage with a narcisist

Acclaim in the begining, can be a powerful antidote to a narcissist’s insecurity. And most leaders are a bit narcisists. It doesn’t help to bury criticism between two compliments: Beginnings & ends are more likely to stick in our memories than middles, & narcissists are especially likely to ignore the criticism altogether.

In 1997, Jobs was discussing a new suite of technology at the company’s global developer conference. During QA one man harshly criticized Jobs: “It’s sad and clear that on several counts you’ve discussed, you don’t know what you’re talking about” (Ouch.)

Jobs showed humility: “I readily admit there are many things in life that I don’t have the faintest idea what I’m talking about. So I apologize for that….We’ll find the mistakes; we’ll fix them.” The crowd erupted into applause.

How did the critic elicit such a calm reaction? He kicked his comments off with a compliment: “Mr. Jobs, you’re a bright and influential man.” 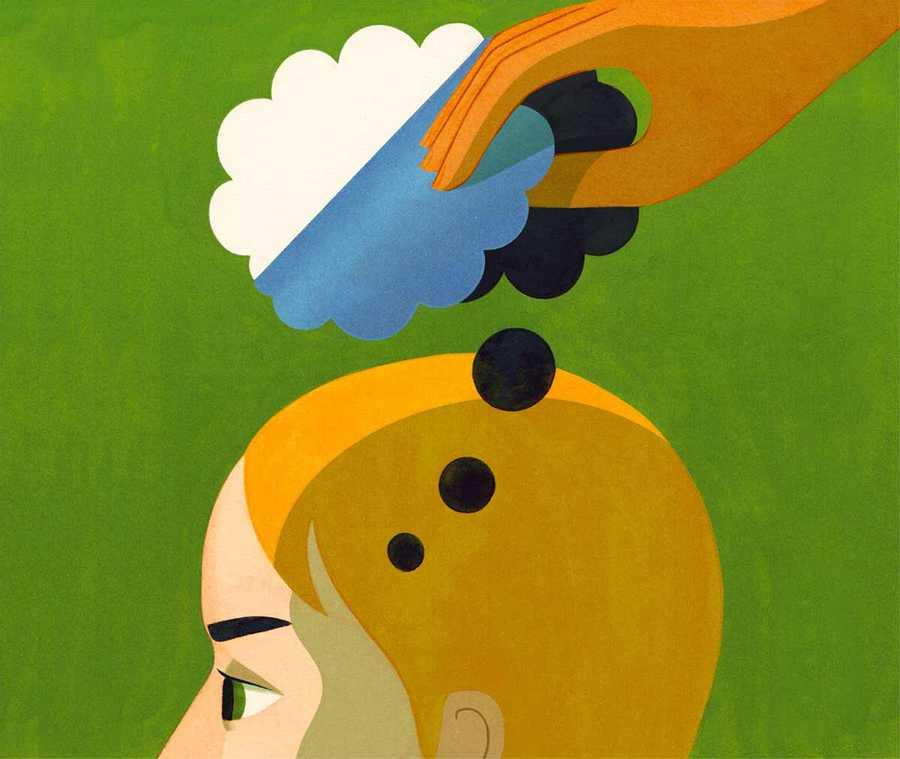 You gotta fight for your right to party

Leaders are mostly disagreeable, determined to crush the competition, and when you urge them to reevaluate their strategy, that’s what you become. You have to stand your ground. Studies have shown that successful projects are associated with the combativeness of the managers.

Steve Jobs had lots of arguments for why the iPhone will not work. The managers accepted them but challanged him: If Apple made a phone, how beautiful and elegant could it be? They also used the competition: Wouldn’t there be a Windows phone eventually? It took months of debates and demos before Jobs was convinced.