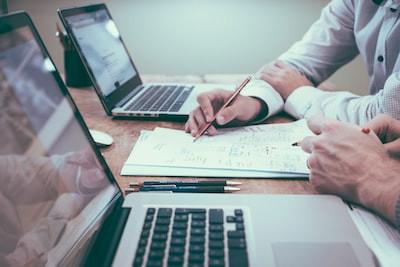 Conflict is described as "perceived divergence of interest, a belief that the parties’ current aspirations are incompatible.” Pruitt and Kim (2004, pp. 7–8

Conflict resolution is when an agreement is reached on contentious issues.

Conflict management is when a problem has been solved where the parties had to work out ways to de-escalate conflict and avoid future escalations. 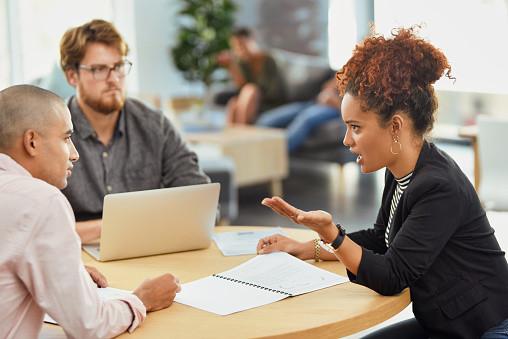 A theoretical framework for conflict resolution

Realistic conflict theory states that “conflict can always be explained by some tangible (such as money, territory) or intangible (like power, honor) resource" that is desired by both groups but is not available to both.

When there is conflict, the body responds with a fight or flight reaction. Stress increases blood sugar levels and speeds up the heart rate. The cortisol released soaks the brain’s nerve cells, causing memories to shrink.

When we deal with emotions first, it will help reduce stress, allowing for regular, rational problem-solving skills to continue.

That is why it is important to wait for the emotions to subside before engaging in a discussion. Benefits include:

The following skills are vital for resolving conflict. 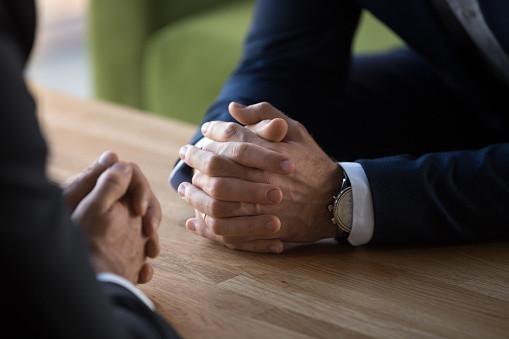 When two or more parties are willing to work on solving a contentious issue: 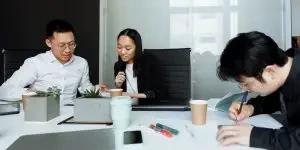 Approaches to work through issues in work settings

5 Keys of Dealing with Workplace Conflict

The Five Steps to Conflict Resolution